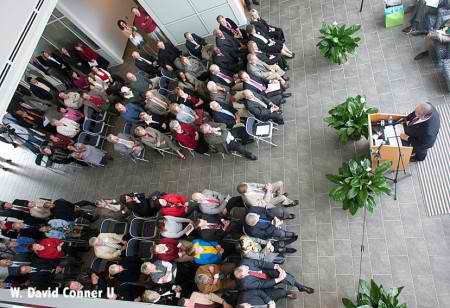 From The News & Record

If Southside Virginia painted Gov. Bob McDonnell as a green Grinch for announcing the closing of Mecklenbrg Correctional Center last week, it surely saw Lt. Gov. Bill Bolling as bright-red Santa Claus himself today as he announced that the 150 new workers would be employed by … Dominion Virginia Power.

Bolling made the announcement at Riverstone Centre on Thursday morning before a buoyant audience of community leaders, some wearing festive touches for the season.

"What a great time," said Bolling, citing the pre-Christmas date. Halifax County has known for months about the jobs – most of the community just didn't know exactly who the employer would be, as economic developers had wanted to keep the name under wraps. 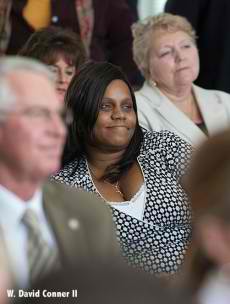 Incoming calls will be from customers reporting an outage, paying a bill or wanting to turn on or off their electricity. The call center will be among four in Virginia (joining Martinsville, Richmond and Norfolk) and it and the Martinsville office replace one in Texas. Dominion Virginia Power has 2.4 million customers and receives about 7 million calls per year, many during major storms and other outages.

The jobs come "OUT of Texas and INTO Halifax County, Va." crowed Bolling, taking a subtle jab at Texas Gov. Rick Perry. "Just a little joke," he quipped. Bolling is the state chairman for the Mitt Romney campaign; both Perry and Romney are seeking the Republican nomination for President.

Operating the call center will be Fanueil, a Virginia-based company. Virginia Spraggins was introduced as its first local hire.

The good news also comes on the heels of Dollar General's announcement late last month that it will add 50 new jobs to its distribution center, right across U.S. 58 from Riverstone. Also this morning: Amazon.com announced two new distribution sites near Richmond that will employ about 1,400.

Recently, the Southside Economic Development Committee of the Virginia Tobacco 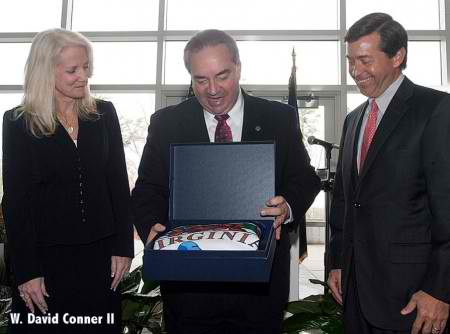 Commission backed a $500,000 grant award to prepare space for a call center for the company at the Riverstone Technology Park on the upper floor of Building One.

The money will be used to prepare general office space and a call center environment with staff cubicles, equipment, training rooms and other amenities. The company asked that the space be available by the end of December in order to start operations in late January.

The company has agreed to a five year lease in Riverstone, according to officials. 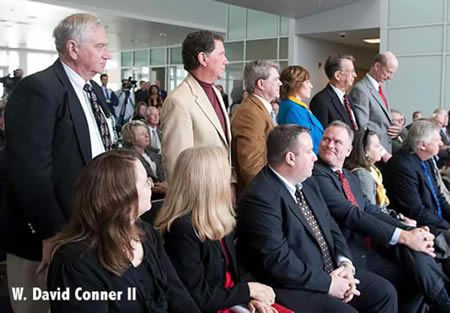 The company has indicated it will hire 100 employees initially, ramping up to 150 employees by July. It reports a starting average wage of $10 per hour plus benefits. A pre-hiring blitz took place in October, when the then-unnamed call center took applications. At the time, officials said positions require a high school diploma or equivalent, knowledge of Microsoft applications (Word, Excel, and Outlook) excellent interpersonal communications both in writing and on the telephone and proficiency in keyboarding/data entry.