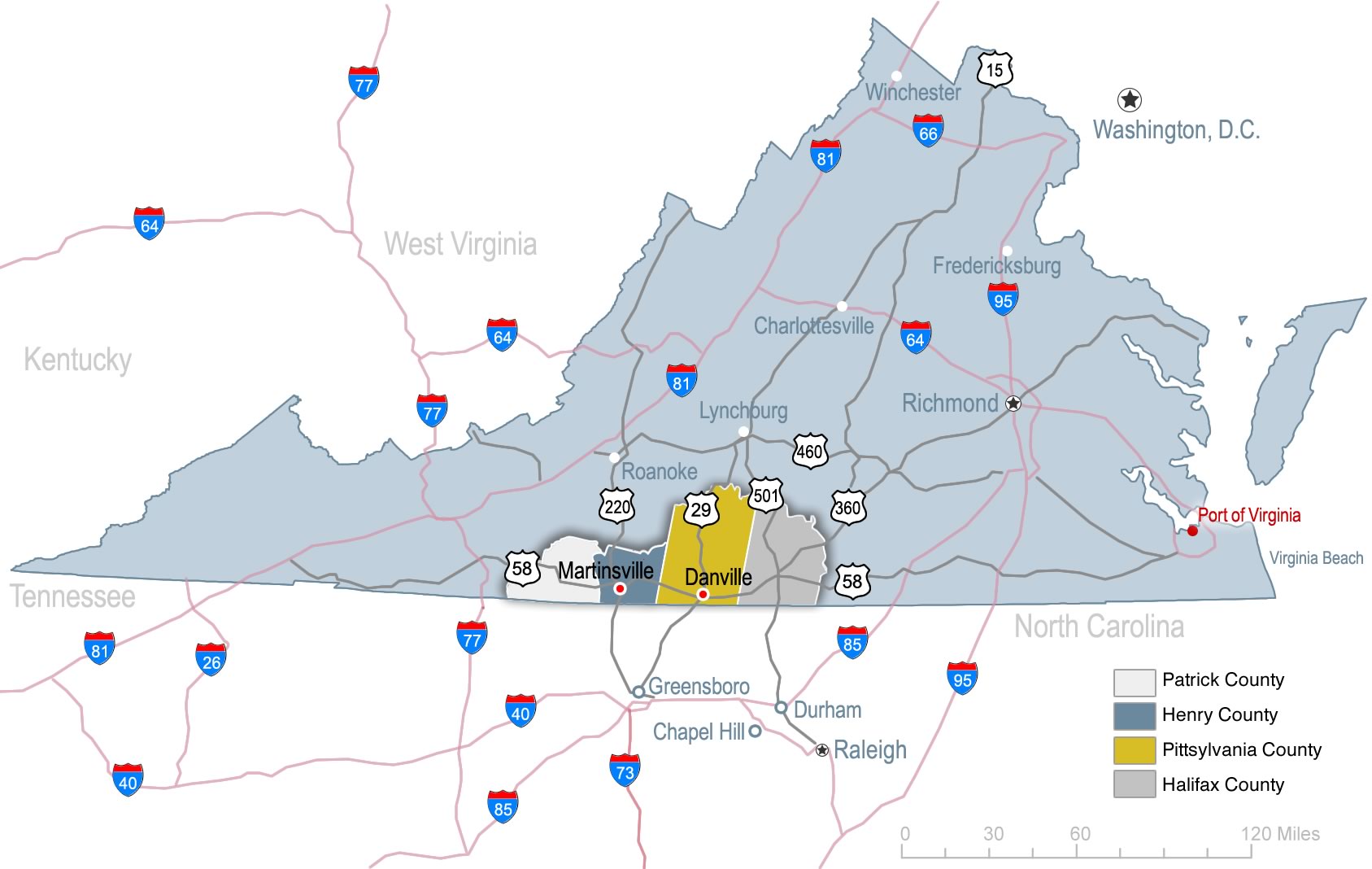 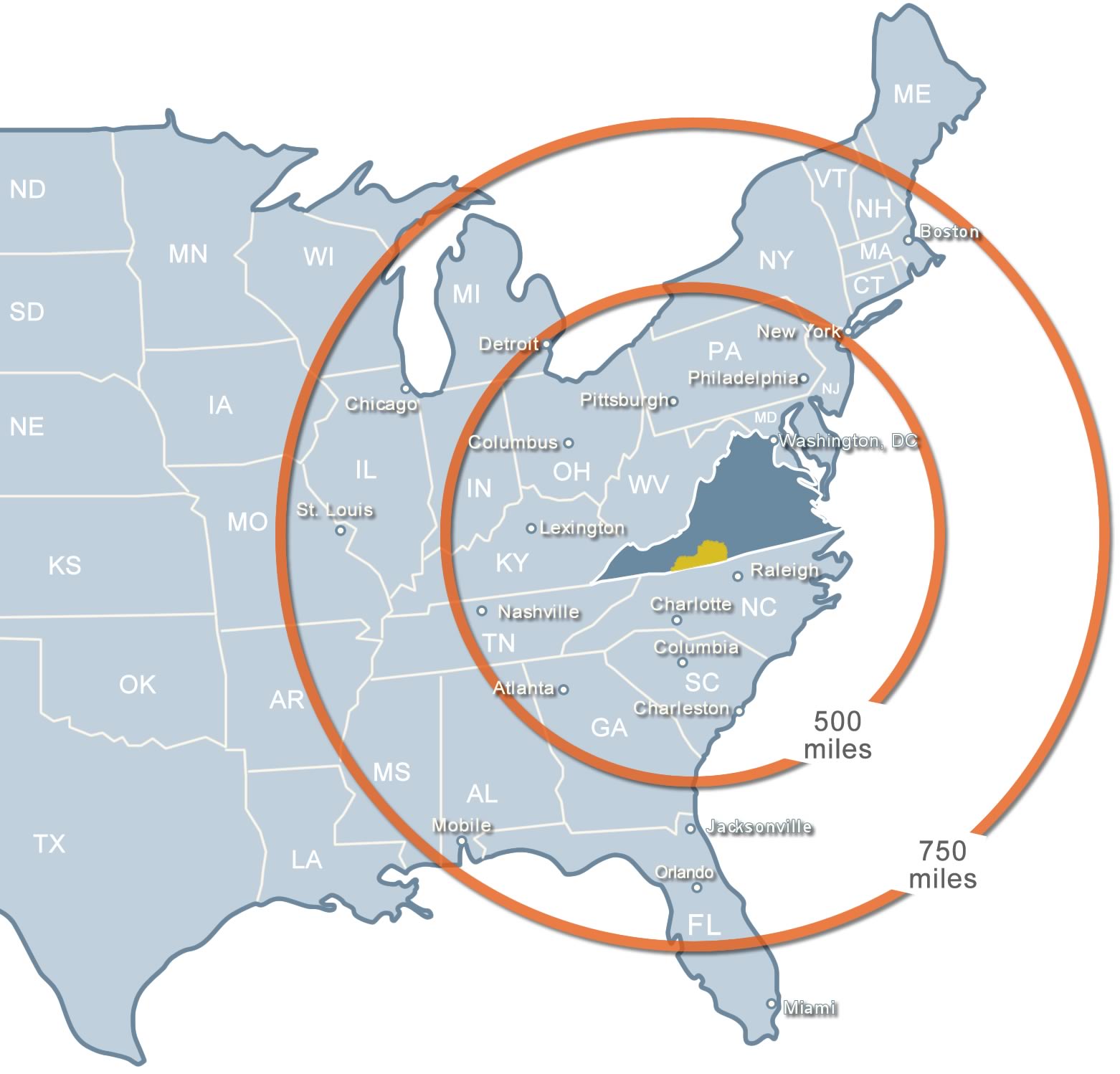 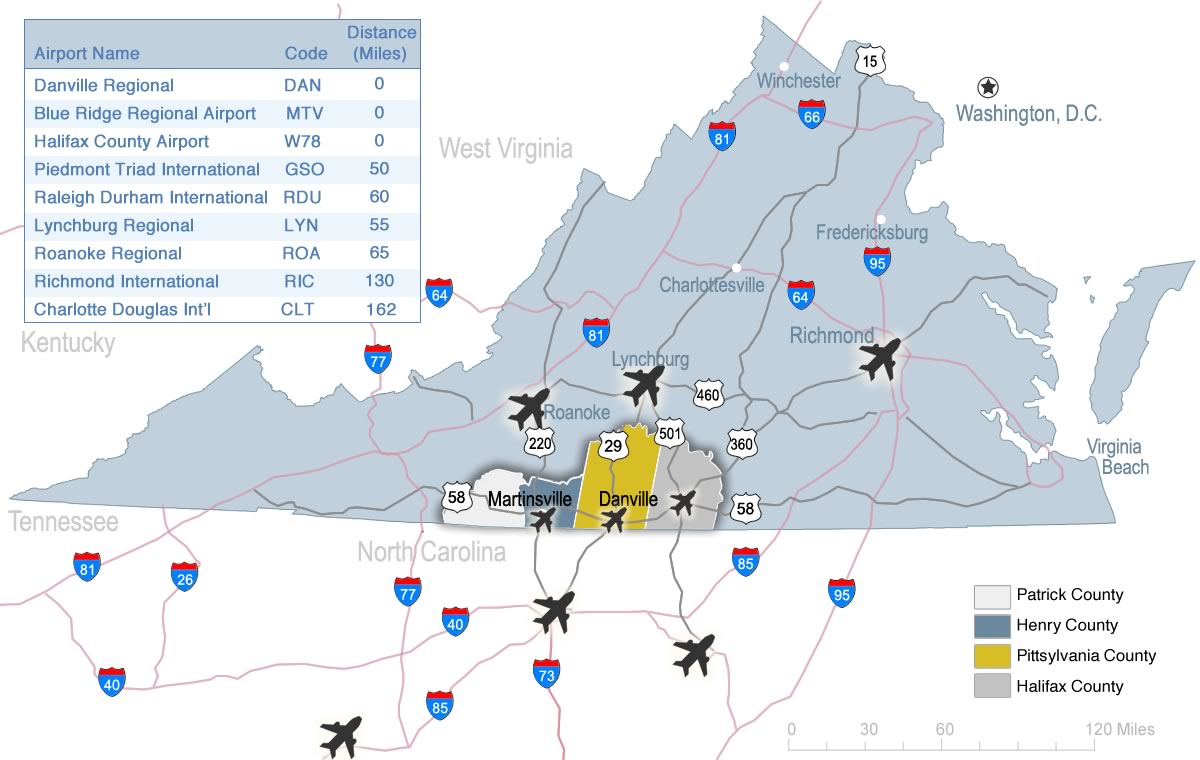 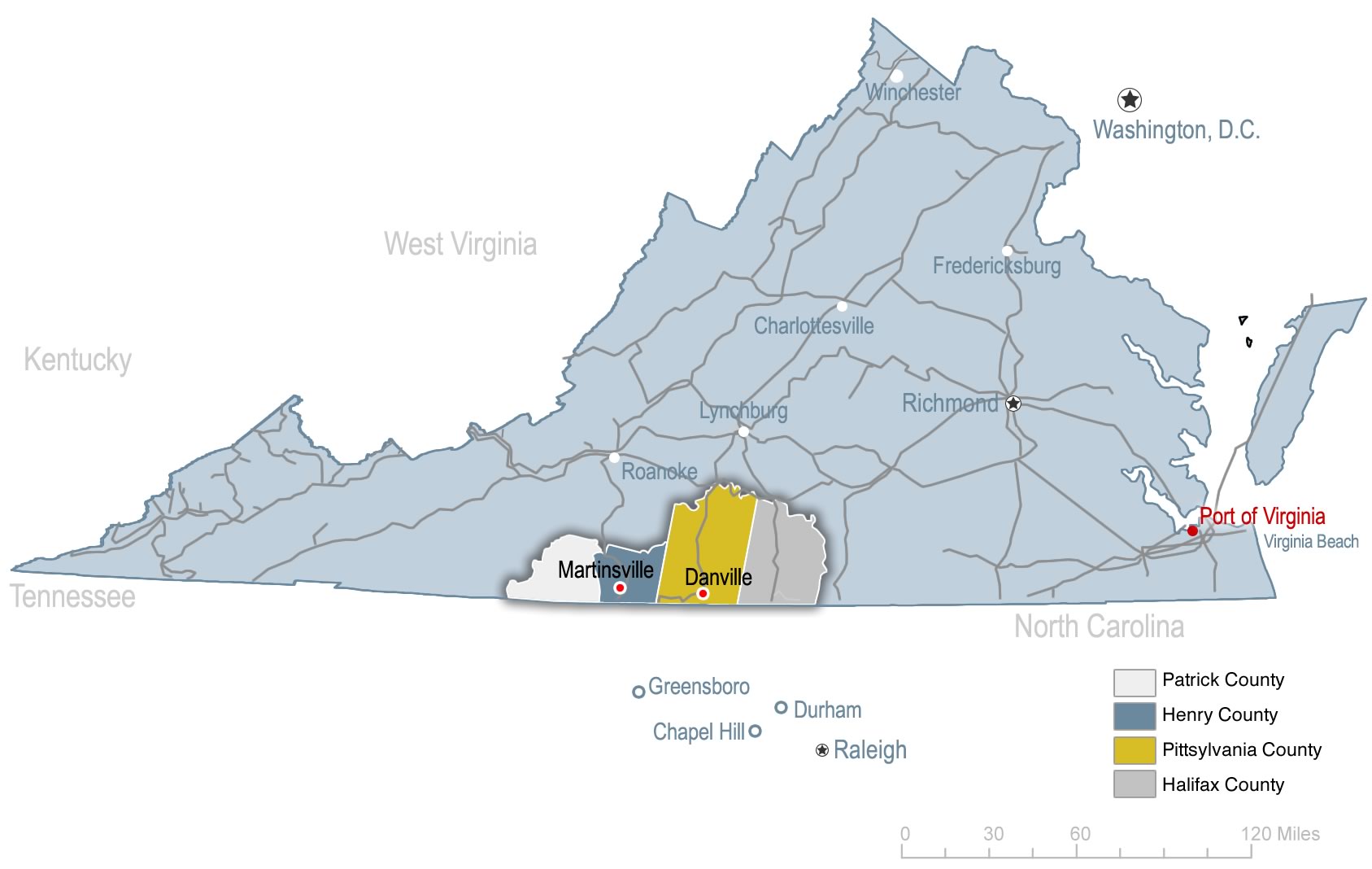 For more information on the Port of Virginia and its services and other facilities, click here.